For nature lovers there can be no greater bucket list ingredient than a trip to Africa to view nature in its full glory. Not confined behind bars or in a sanitized ‘Safari Park’, but rather as Mother Nature has intended – Red in Tooth and Claw as Alfred Lord Tennyson wrote in his masterpiece ‘In Memoriam’ in 1850. 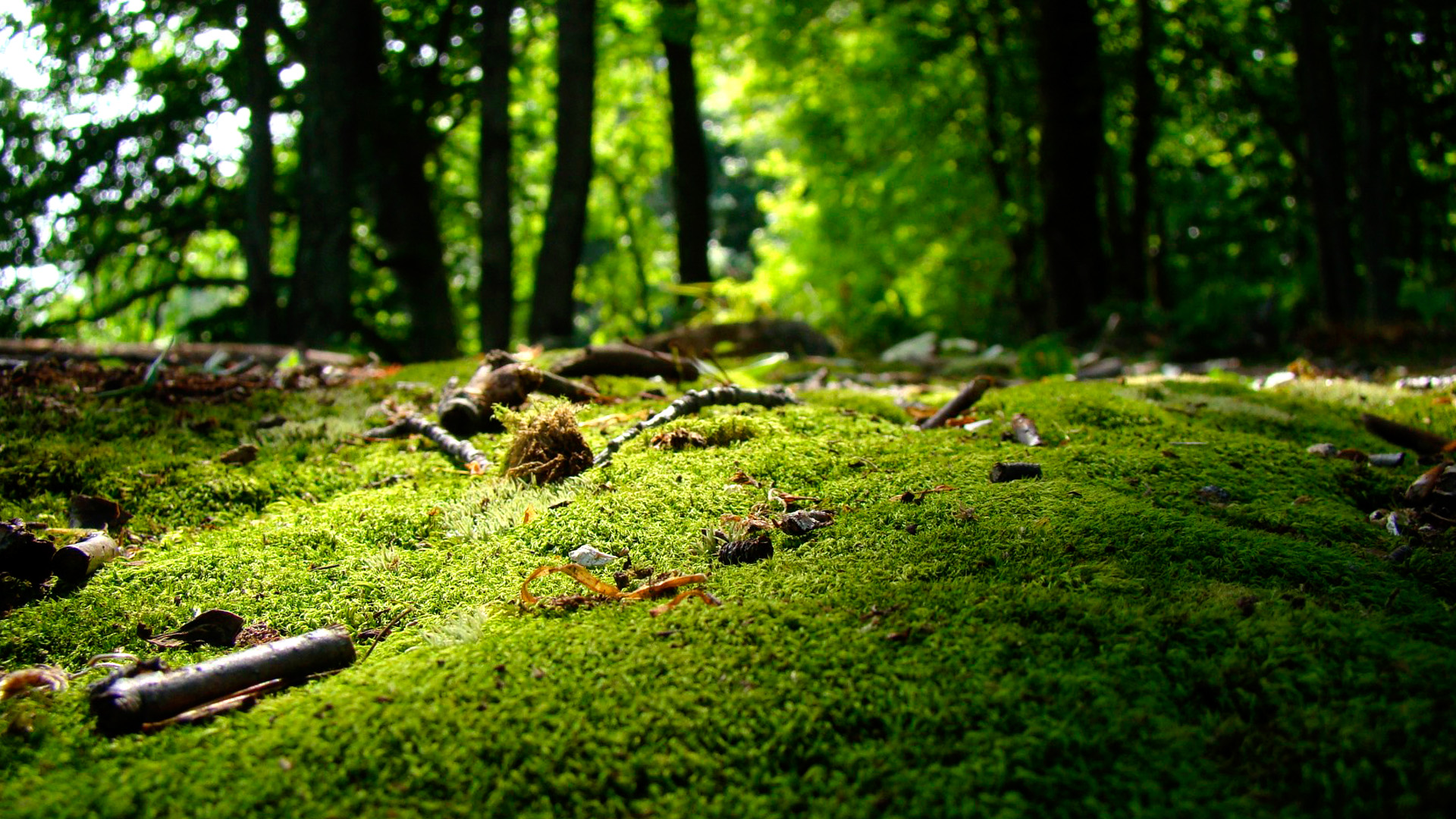 Although Tennyson was actually speaking about human beings the same could be applied to Africa and the animals that dwell in massive number on its Savannah.

The fact of the matter is that although many other continents can claim off ‘safaris’ the only one can lay claim to the real thing – and that is Africa.

So for those who want to experience the unbridled ferocity and grandeur that is nature in Africa what are the best – or ultimate safari destinations?

There can be no doubt that for the visitor to Africa who wants to experience nature at its rawest the best place to be is the Maasai Mara National Reserve in Kenya.

Here one can experience masses and concentrations of animals unlike that anywhere on the African continent. Here one finds plains teeming with herbivores and the animals that prey on them – and during the migration season more than 2.5 million animals start to make their way to literally greener pastures and that’s when the greatest show on Earth starts.

During this migration, these vast herds start to move and only the very lucky or fittest will reach the new fields of fresh fodder that will sustain them for their trip back.

Waiting in ambush are all the predators that call this stretch of Africa their home – including the dreaded Nile Crocodile at river crossing which interrupt the migration path. The crossing of the migrating animals is a spectacle that is both bloody and not easily forgotten.

For those who are looking for another truly unique adventure and a safari that will live in memory for the rest of the visitor’s life, there is, of course, the unforgettable experience of the Okavango Delta.

The Delta in Botswana is fed by seasonal rains which bring masses of the game to its rich and shallow waters. this is an area that is roughly the same size as the state of Israel – it is by no means inconsequential.

But perhaps the greatest draw of the Delta is the fact that normally land-bound animals are forced to experience a semi-aquatic lifestyle during the flooding.

One can experience elephant, of course, hippo and various antelope species, as well as baboons that make their way through the myriad of channels that characterize the Delta during the wet season.

A safari to the Delta is unforgettable as one is guided through those channels to encounter wildlife in the raw. However, for many, the most wonderful experience is the fishing in the Delta. The aptly named Tigerfish haunts fish waters in pursuit of prey species and that beast whether taken on a traditional tackle or on the fly provides the fisherman with an experience which he or she will not soon forget.

Of course, the presence of some of the largest crocodiles in the world lends an extra spice to any adventure. Be it sightseeing in a mokoro (an open log boat) or casting a line for one of the many species of fish that inhabit the Delta the presence of that apex predator gives an extra air of excitement to any expedition.

Of course, an honorable mention must go to the Kruger National Park in South Africa – this enormous reserve is renowned as being one of the greatest in Africa and for a very good reason. 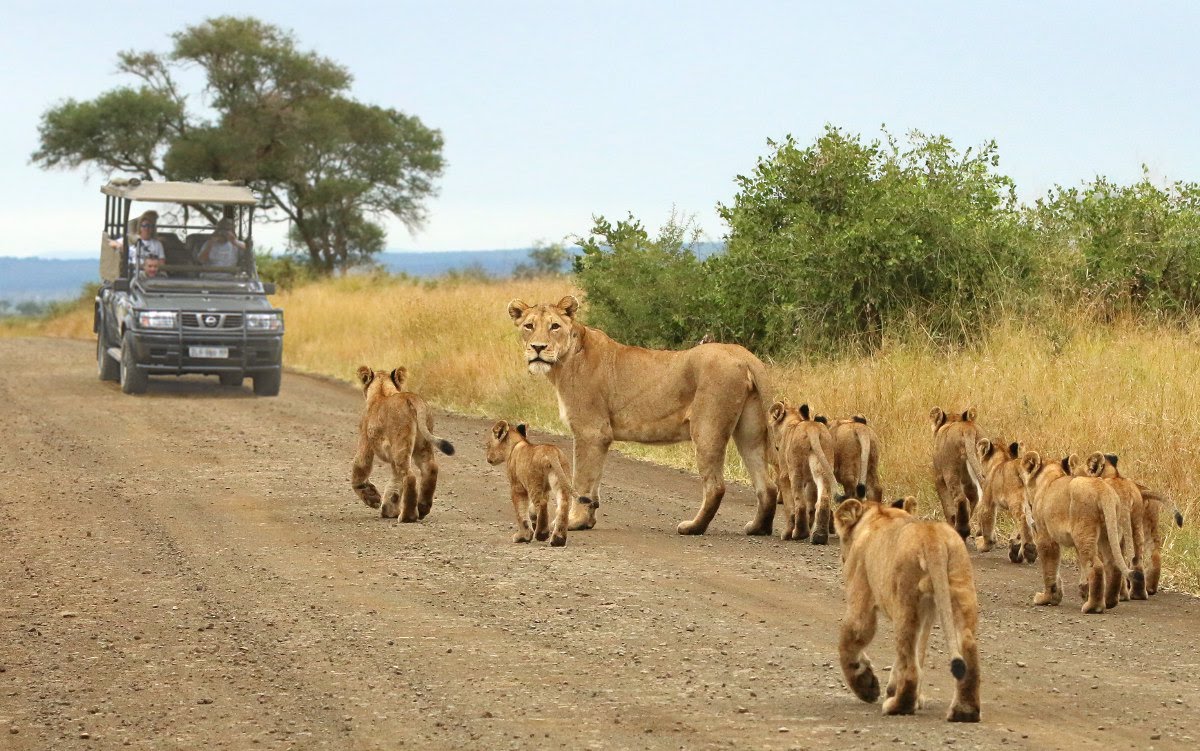 The park is easily accessible and is enormous in extent. The visitor can expect to encounter all of the ‘Big Five’. as well as experience some unique ecosystems. This truly is one of the most magnificent venues for those who enjoy wildlife. Self-drive, accommodation at a campsite or putting ones feet up at a luxury lodge the Kruger National Park really does have it all.

For those who want to get under the skin of what really makes Africa tick then there can be no better way to do that than a safari – get your boots on and get there today.